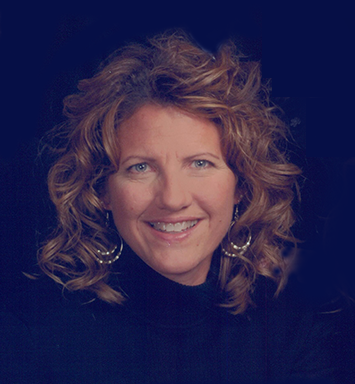 Nieta Merrell serves on the board at Cross America as Secretary and frequently volunteers her time in the Doubting Thomas Café.   After working in the agricultural field at a local fertilizer business, she married Terry Merrell and worked alongside him to build their environmental business at Merrell Bros., Inc.

Nieta is a behind-the-scenes, hard-working person who does not crave personal recognition.  Her heart is to quietly help others.  She lived in Bucharest, Romania for two months where, along with Terry, she adopted two of their four children.  Nieta loves any animal and spends many hours with her youngest daughter showing horses.  She also cares for three dogs, four horses, and several occasional stray cats who show up at her door because they know she has a love for animals and won’t turn them away.

Nieta accepted Jesus as her Lord and Savior in July 1981 and currently attends Upper Deer Creek Church in Kokomo, Indiana.  She graduated from Lewis Cass High School in 1982 and attended Indiana Southern University.